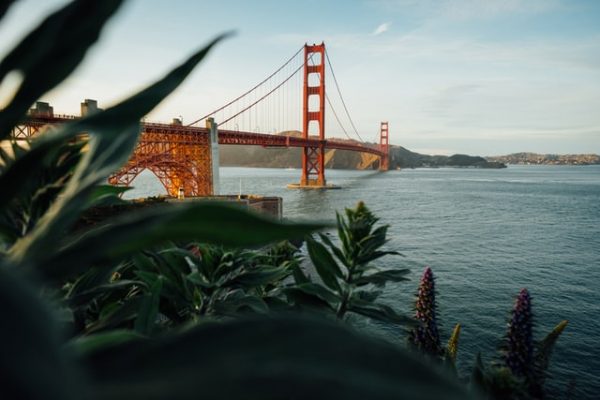 Home to the famous Golden Gate Bridge and the cable cars along the streets, San Francisco is a centre for the arts and film. The eclectic city is located in the Bay Area in Northern California, where summers are scorching and winters are not usually much colder than 8 degrees Celcius. With this weather, there are still plenty of things to do in San Francisco in the winter. Read on to find out the six best arts and culture events in San Francisco to keep you occupied and entertained this winter.

San Francisco is the location of major film schools such as the San Francisco Film School and Academy of Art University. Major film industry professionals have come out of an education in the city, making it the best place to host the San Francisco Independent Festival. The SF Indiefest lines up the best independent films for your winter viewing and hosts creators and filmmakers of alternative cinema. The festival also provides live events including theatre productions, as well as their annual Big Lebowski Party, named after the ‘90s cult film The Big Lebowski. This is a highly recommended festival to attend.

If you’re a sweet tooth looking for warmth this winter, then maybe the Hot Chocolate 15K/5K is for you. The race is a 15K or 5K run complete with chocolate treats at the finish line. This event also takes place across other cities in America. The San Francisco instalment starts at the Golden Gate Park Music Concourse, where you can enjoy the chocolatey goodness included in the pre-event goodie bag. After reaching the finish line, let loose at the Post Race Party, where you can indulge in fondue and hot chocolate. Safe to say this run will leave you feeling like a kid in Willy Wonka’s chocolate factory. 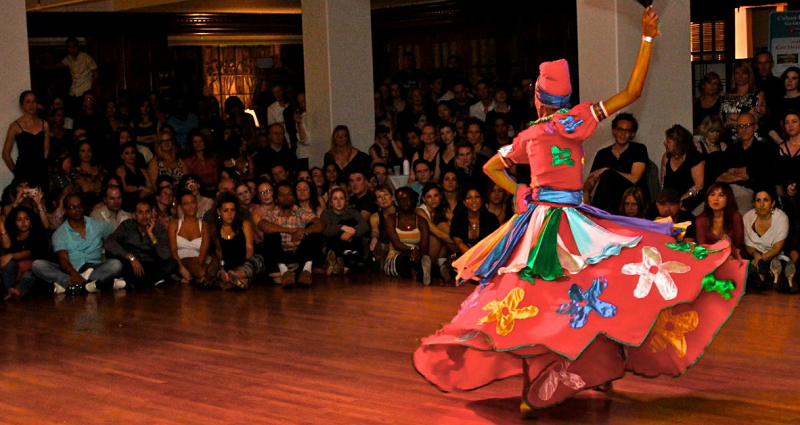 California’s strong Hispanic influences finds its home in multiple cities across the states, San Francisco included. The annual Salsa Rueda Festival has been running for 12 years now. If you are open to learn a move or two, the dance fest is a great way to stay warm and fit in the winter. The festival offers social dances, classes, performances, and workshops. Join in and learn how to salsa from the best Cuban salsa dance teachers around.

In addition to its landmarks, San Francisco is also known for its low-hanging fog. This cloudy haze is what this next festival is named after. The Fog Design + Art Fair is a proponent for contemporary design and modern art. In collaboration with the San Francisco Museum of Modern Art, the fair holds design exhibitions and an array of other diverse programs every year, located at the Fort Mason Festival Pavilion. Prices can be expensive near this fair, use AirBnb to cut down costs.

If you need a laugh to shake off the winter blues, the SF Sketchfest is for you. Now in its 18th year, the comedy festival features a hilarious line-up of comedy performers ranging from the well-established to the up-and-coming. This year’s event showcased a performance by Freestyle Love Supreme, a comedy freestyle rap group created by renowned Hamilton creators Lin-Manuel Miranda and Thomas Kail. The festival takes place in comedy clubs and theatres around the city for 18 days.

We’ve got something for the film buffs, something for the dancers, chocolate lovers, and those who just need a laugh. Noise Pop is the festival for indie music lovers. It has been around for nearly 30 years and is not limited to music. The event also features local maverick talents in film and the arts, all with the goal of exploring the convergence of art and music. Programmes in the event include a film series screening, live performances, a local designer fair, and interactive workshops. 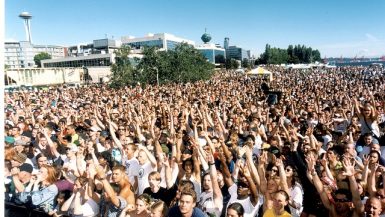